Coinbase has long stood as an icon in the cryptocurrency world. During the altcoin explosion that took place during 2017, Coinbase distinguished itself from its peers by only listing 3 cryptocurrencies — Bitcoin, Ethereum, and Litecoin.

In contrast, exchanges like Binance have listed hundreds of different coins. Despite this, Coinbase has always existed as an exemplar of compliance and as such the most trusted cryptocurrency exchange in the eyes of the public — despite its fair share of customer complaints.

Coinbase’s approach of only listing three established cryptocurrencies appears to be vindicated as the SEC has now cast a shadow over cryptocurrency by hinting that a large majority of coins may be classified as securities.

As the cryptocurrency market (in the US at least) is being reshaped by the decisions being put forth by the SEC, Coinbase has made a sudden and unexpected change to its policies: it has begun listing more coins. At a time when almost everyone else is taking a wait and see approach, Coinbase has doubled the number of coins it offers and has said that it may add up to 30 additional coins in the future.

To many onlookers, this seems to fly in the face of current regulatory decisions, and Coinbase has not said much to clarify what is driving its recent decisions. However, Coinbase Vice President Dan Romero made some statements on Laura Shin’s podcast Unchained that have shed some light on what Coinbase is thinking.

Romero cited huge customer demand as the primary factor for adding more coins. He went on to say that “the ability to switch cryptocurrencies is a core piece of functionality in the ecosystem.”

It seems Coinbase wants to be more than just a trusted fiat on-ramp for cryptocurrency buyers to exchange fiat for cryptocurrency before buying coins on other exchanges. This makes sense as the trading market for altcoins has brought in $1 billion in profit for Binance in 2018.

But what about the SEC suggesting many of these coins might be securities? Doesn’t Coinbase need to avoid listing assets which may be unregistered securities?

In other words: Coinbase is confident none of the coins it has listed or is planning to list are securities.

But this stands in contrast to statements made by SEC Chief Jay Claton, who said “I Believe Every ICO I’ve Seen is a Security.”

If Coinbase is right, and none of the coins it has listed are securities (including several coins that had an ICO), then the SEC is prepared to treat cryptoassets with a greater deal of flexibility than previously thought.

So either Coinbase is making a multi-million dollar blunder, or the SEC’s posturing has misrepresented its actual intent. In light of Coinbase’s recent $300 million capital raise, investors must think Coinbase has it right as well. 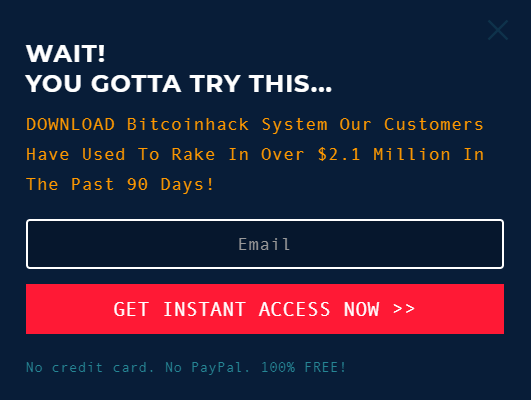